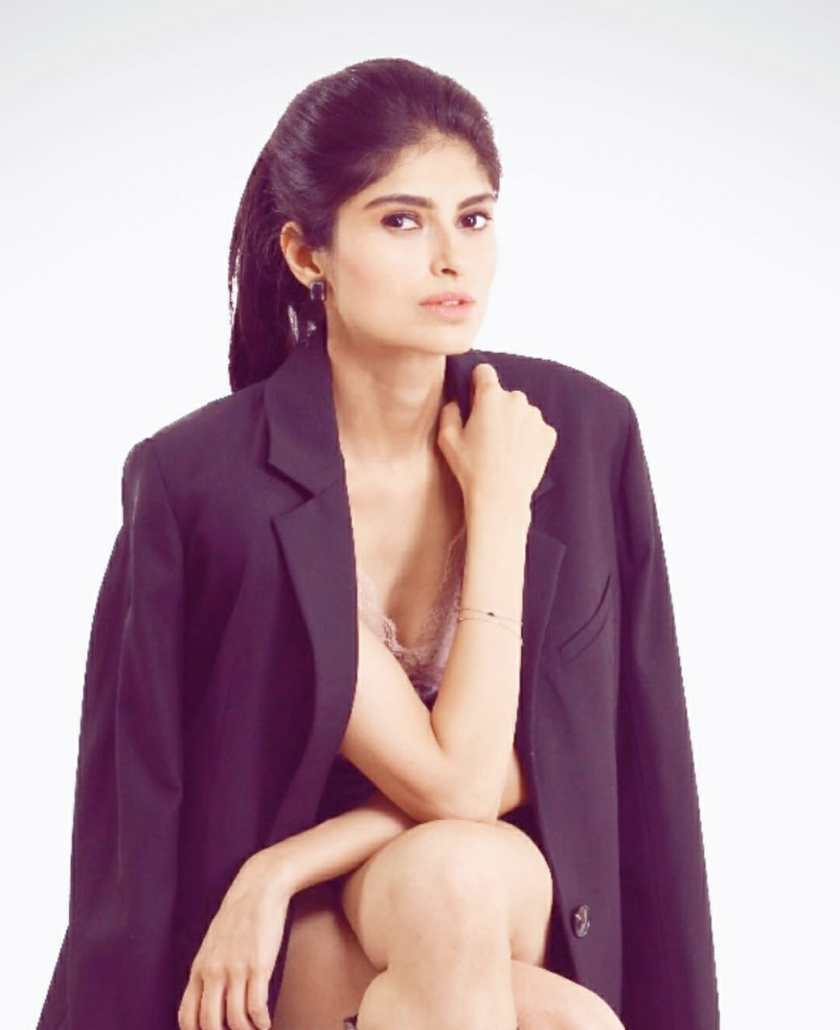 You’ve worked hard to become a successful Boss Lady – congratulations! Suddenly you’re asking, what do people in the company think of me?  You start wondering if they actually like you in a way that you never did before. Does this really matter? Feedback does because you can control the outcome by working on your weak points but what they think ultimately doesn’t.

A few years ago, I had almost closed my first major contract as a freelance consultant with a global fashion brand. I was so close to getting the deal I could literally taste it! But there was one hiccup. The CEO wanted to wait for a key member of the team to get back from her travels to ensure she was alright with the project. She would be gone for a month. During that time, I met with the team I would be working with. They started talking about this key member. They described her as incompetent, unworthy & a show-off.  Her importance was simply because she was the “boss’ favourite.” Moreover, they presented her as insecure. She wouldn’t take well to an outsider and she wouldn’t approve the deal. The more I met them, the more they spoke of her as an obstacle to this project. I began to get nervous. Who is she? Why is she so important? What if she cancels the project? Or worse, what if we don’t get along? After many sleepless & anxiety-ridden nights, the day came when I had to meet her.

I don’t remember my outfit but still remember the prejudice I wore walking into that meeting. I had already decided she was someone I probably wouldn’t like and someone I have to “deal with.” She asked a lot of questions, & wanted to understand my methodology. She said she would get back to me. She came back to me after only 10 minutes. “There’s a problem”, she said. Oh great, I thought. It’s all over! My mind boarded negativity express & I started imagining what other clients I could target since this deal had clearly gone sour. “Your role is too limited.” She wanted me to work with her as a partner & carry through the entire year (rather than 3 months)! I was dumbfounded. This is the person I was scared to meet?

Over the course of the next year, working with her was probably one of the best professional experiences I’ve had in India. You know what? Everything they said about her couldn’t be further from the truth. She not once treated me as an outsider; conversely, she helped me navigate the path of the organisation telling me the unofficial do’s & don’ts & how we could best get the job done. We had so much in common in terms of working style – so much so that those same people who were bad-mouthing her started saying the exact same about me (I found out later). We both laugh about it now. That’s right, though we’ve both moved on to other roles, to this day, we stay in touch.

Moral of the story?

#1: When it comes to what people think of you – that is something you will never be able to control. Let your work do the talking. Take feedback seriously and work on becoming better every-day.

#2: Do not let others do your thinking for you! Form your opinions about colleagues, leaders & others in the workplace based on facts and your own interactions. Otherwise, you might miss out on something truly special. Had I let what “they think” cloud my mind for too long, not only would I have missed an amazing professional opportunity but would’ve also missed out on a dear friend.

3 thoughts on “As a Badass Boss Lady should you care what others think?”

I’m an entrepreneur, writer, nerdy-fit girl 🤓 who's on a journey for greater JoY. I love silly jokes & don't take myself too seriously 🙃

I’m super proud to be a Canadian-Desi🍁🇮🇳 but was never good at sitting still.

👋✈️Vancouver ➡️ London where I studied at LSE & worked at a Big4 consulting firm.

I learned so much but somehow kept looking for passion projects - 🙌 worked with the UN in Brazil one summer & with Aga Khan Foundation in rural Gujarat another.

I'm super proud of the work we do at Fittr 💪💛

I firmly believe that if we can tap into the infinite power within us, we can do amazing things! 🙏